The most versatile member of the Bent Chetler family, the Atomic Bent Chetler 100 is a go-anywhere, do-everything freeride ski. Designed by ski legend Chris Benchetler, this all-mountain ski is a slimmed down version of the award-winning signature model offering a wide (but not too fat) 100mm waist for maximum versatility. The directional shape of the Bent Chetler 100 features HRZN Tech in the tip and tail for increased surface area and float, a Light Woodcore and generous Powder Rocker for slashing and slarving the entire mountain. The Dura Cap Sidewall offers controlled power transmission and commanding edge grip on harder snow surfaces. Whether its fresh snow, deep untracked, or hard variable conditions, the ski magazines have praised the Atomic Bent Chetler 100 as a ‘hero ski’.

I've only used them twice now, once on fresh snow and once on icy conditions and loved them both times.. These are now my go to skis!!

C
Caelan Thom
Bought in US

I bought Bent Chetlers and had them shipped to Colorado.
Skis showed up on time, but with slight rusting on the edges, not sure if this happened in transit or in storage at Sundance, but it’s a little off-putting. My tuner says it shouldn’t be an issue once tuned, but if I didn’t have someone I trusted to tell me that I would’ve been disappointed in having them show up with some rust. Other than that they were great on the phone when I originally called to ask questions, and ordering online was seamless. 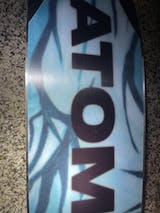 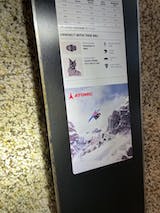 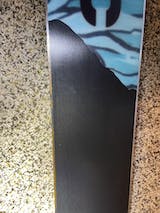 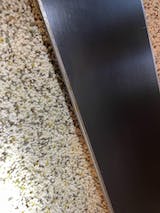 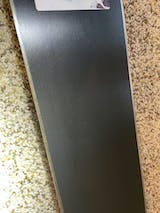